True Crime has always been a popular genre of movies, television shows, podcasts, and news beats. Yet, the past decade has seen a surge in shows like Making a Murderer, Law & Order True Crime, and Forensic Files, and Peabody Award winning podcast, Serial, has had over 100 million downloads of its episodes.

As much as these stories captivate audiences, no one wants their life to be the inspiration for an episode of a True Crime drama, and many people and businesses lack security measures to protect against threats. 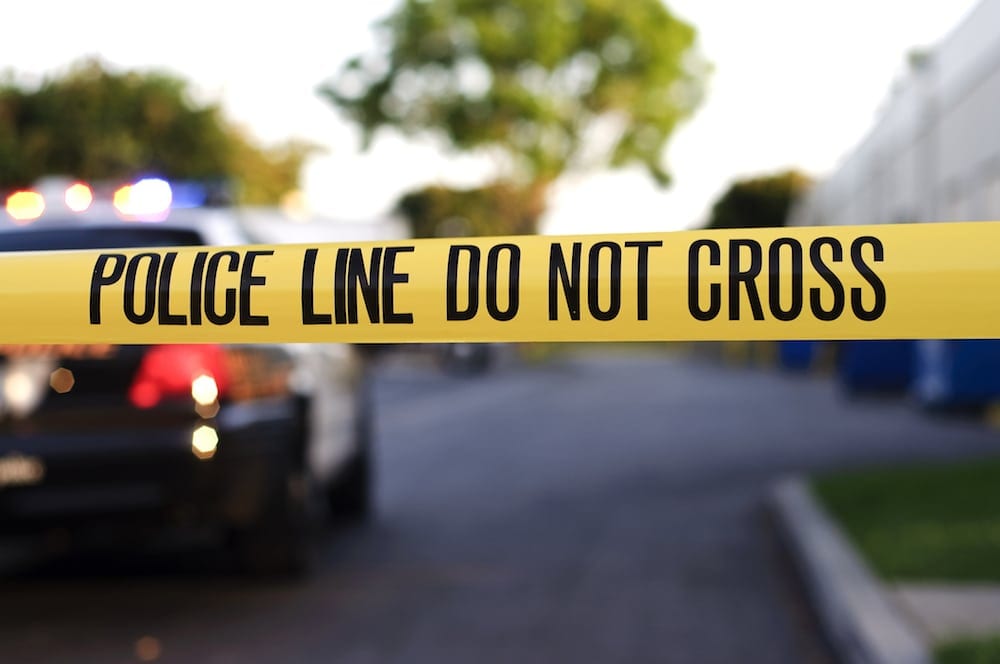 These real-life business robberies are just some examples of the importance of having a dedicated security system within your business:

When these Trader Joes employees in Santa Barbra started their evening shift, they had no way to know their lives would be at risk. Around 10:30 p.m., multiple suspects stormed the store and held the employees at gunpoint before getting away with cash.

Women left tied-up after suspect wearing fake beard gets away

It was around 1:30 p.m. when a passerby reported an armed robber locking the front doors to a local Fullerton business and pushing the female employee to the back of the store. When police arrived, the employee was found tied-up and the robber had gotten away wearing a fake beard and a trucker-style cap with an undisclosed amount of money.

Employees barricade themselves in safe full of currency during robbery

Night ends in shooting after two armed men attempted to rob an armored car facility around 3 a.m. Employees at the facility were able to lock themselves in a safe and sound the alarm. Police arrived as the suspects were fleeing the scene, resulting in one suspect being shot by an officer and the other being taken into custody.

With a gun to his head, employee opens safe of iPhone X phones

The employee had just locked up the store when three assailants pulled up and demanded he unlock the store and open the safe. The armed men pointed a gun at the employee’s head as they walked him to the back of the store and then store 50 iPhone Xs.

No one goes into work thinking “today we could be robbed,” yet businesses can never be too prepared for a security threat. As these stories above highlight, whether you have a security system or not, your business could face a threat. So the question is, how prepared do you want to be?

While video and audio security systems are great measures for surveillance, a panic button is the frontline of defense for helping you provide a safe workplace for your employees. In a recent blog, we detailed who should have a panic button, where they should be installed, and how they work. If you’re not convinced that a panic button would have made a difference in the situations above, we encourage you to read about how a Sonitrol panic button saved the life of a mini-mart clerk.

With Americans spending an average of 34.4 hours a week working, it is important that workplaces are protected to reduce stress. Help your employees leave True Crime drama at home and reduce the risks of threats harming your business by installing a panic button. If you’re concerned about the security of your business, let’s talk about how Sonitrol can make it safer!