Break-ins are nothing to take lightly. When successful, they can cause physical and emotional damage that is hard to repair, but sometimes, they can go wrong. And sometimes failed break-in attempts are caught on camera. When no one is seriously injured (except for injuries to pride), they can create funny moments and lessons learned for all parties. This week, we take a look at the funniest failed break-in attempts we could find on the internet. 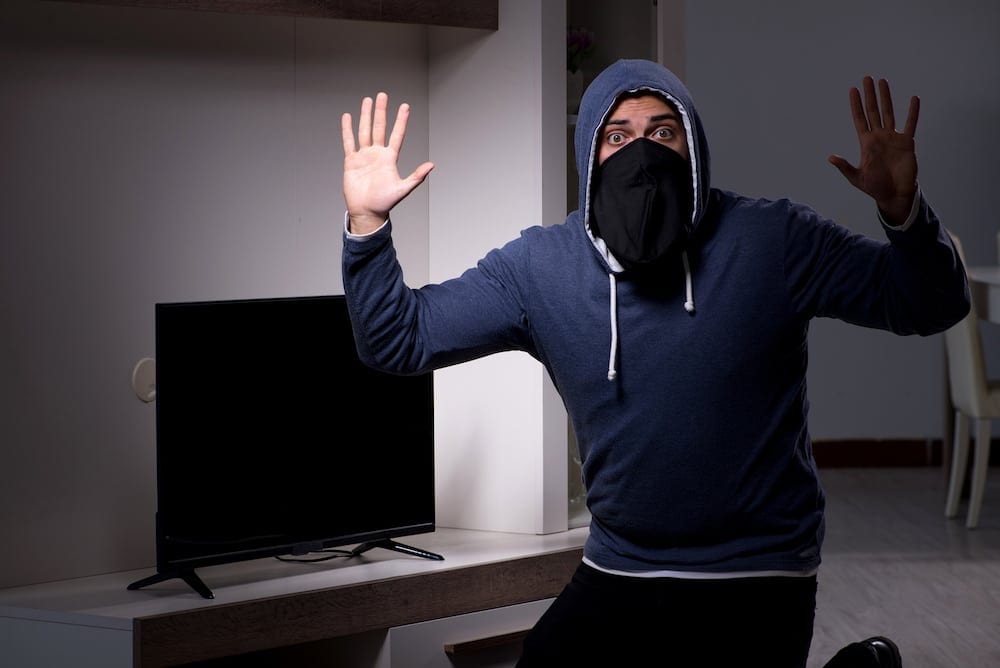 Bricks, rocks, and hammers are some of the most popular tools to try to smash a window or entry point with. Sometimes burglars throw these at windows unsuccessfully.

Sometimes they even go viral for accidentally knocking out their literal partner-in-crime with a brick.

Sometimes burglars get trapped and start to panic.

Some thieves even try to steal animals.

Do you notice anything in common in all of these videos? Just that, they’re all caught on camera. Video surveillance is the number 1 protection you can invest in to protect your property, especially in successful attempts. While it can cause a good laugh to see unsuccessful tips, you will be thankful to have a surveillance system in place to catch everything to see who broke in, what they stole, and all other identifying factors like cars and license plates as well.

Don’t wait to invest in a camera surveillance system before it’s too late or you could end up in a situation similar to what one of our vendors found themselves in. Find out more about our system and contact us to begin a partnership towards creating a safer, happier work environment.

Previous Post: « How To Stay Safe During The Summer Heat
Next Post: How The Archaeological Periods Relate To Security »