How Business Security Systems Have Evolved

Last week, we discussed ancient security tactics of the stone, iron, and bronze age. Towards the end of the post, we briefly mentioned different periods, and the technologies those brought, that all lead up to present day. This week, we want to take a look back again, but focus our conversation on how business security systems have transformed since they were first created. 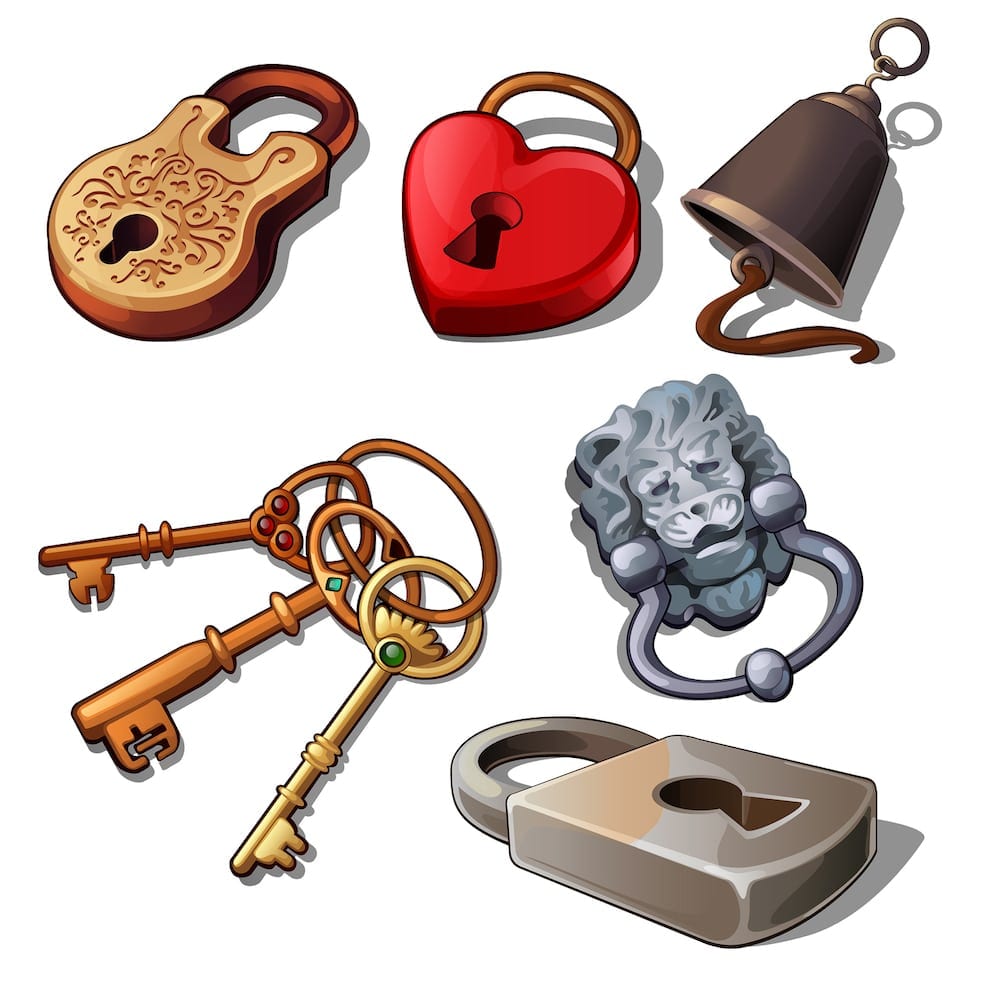 So often, commercial security follows closely along with residential security. In the early 1700’s an English invertor, Tildesley, is credited with creating the first intrusion alarm, which worked by mechanically linking a set of chimes to the door lock. When a thief attempted to pick the lock, the chimes would ring and alert the residents to the threat.

In the 1700 and 1800’s, locks were the first defense to keeping peoples property safe. It wasn’t until 1853 that the first electric alarm was created by Augusts R. Pope in Boston, Massachusettes. However, it was expensive and Pope never actually implemented the technology.

In 1858, Edwin Holmes bought the patent from Pope and installed the very first electric burglar alarm and can be credited with creating a modern security industry. Watch the short video below from CBS’s Sunday Morning to see how this has now become a 22 billion dollar industry.

Francis Robbins Upton created the first smoke detectors in 1890 and Marie Van Brittan Brown produced the first monitoring cameras for home security. These pioneers have led the way in security systems for both homes and businesses.