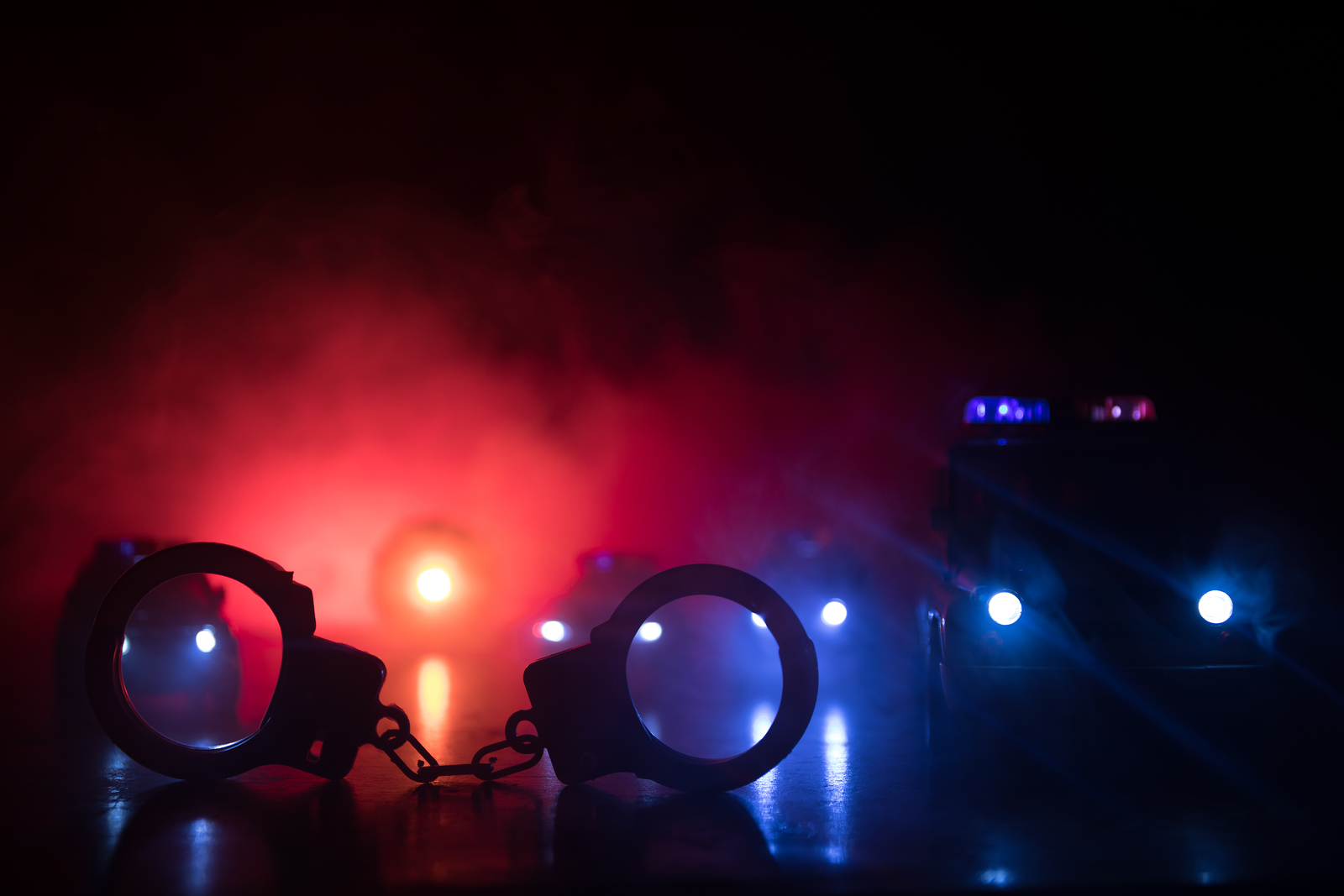 On May 22nd, three people were arrested for stealing eight catalytic converters from a local Bakersfield business. When police arrived on the scene, they found the suspects under vehicles in the yard of the business. The suspects were soon after detained and taken into custody.

We are proud to say that Sonitrol alarms and surveillance led to these arrests. Police responded to a burglary alarm at the site of the break-in and the suspects were observed in the yard on surveillance video.

Having security in place allowed this business to avoid a potentially serious theft. Sonitrol has the security systems your business needs in order to stay safe and protected. If you’re interested in finding out more about how Sonitrol can protect your business from break-ins, let’s start a conversation today.

Previous Post: « How and Why Audio and Video Detection Can Be Used For School Security
Next Post: Protecting Your Business During COVID-19 »